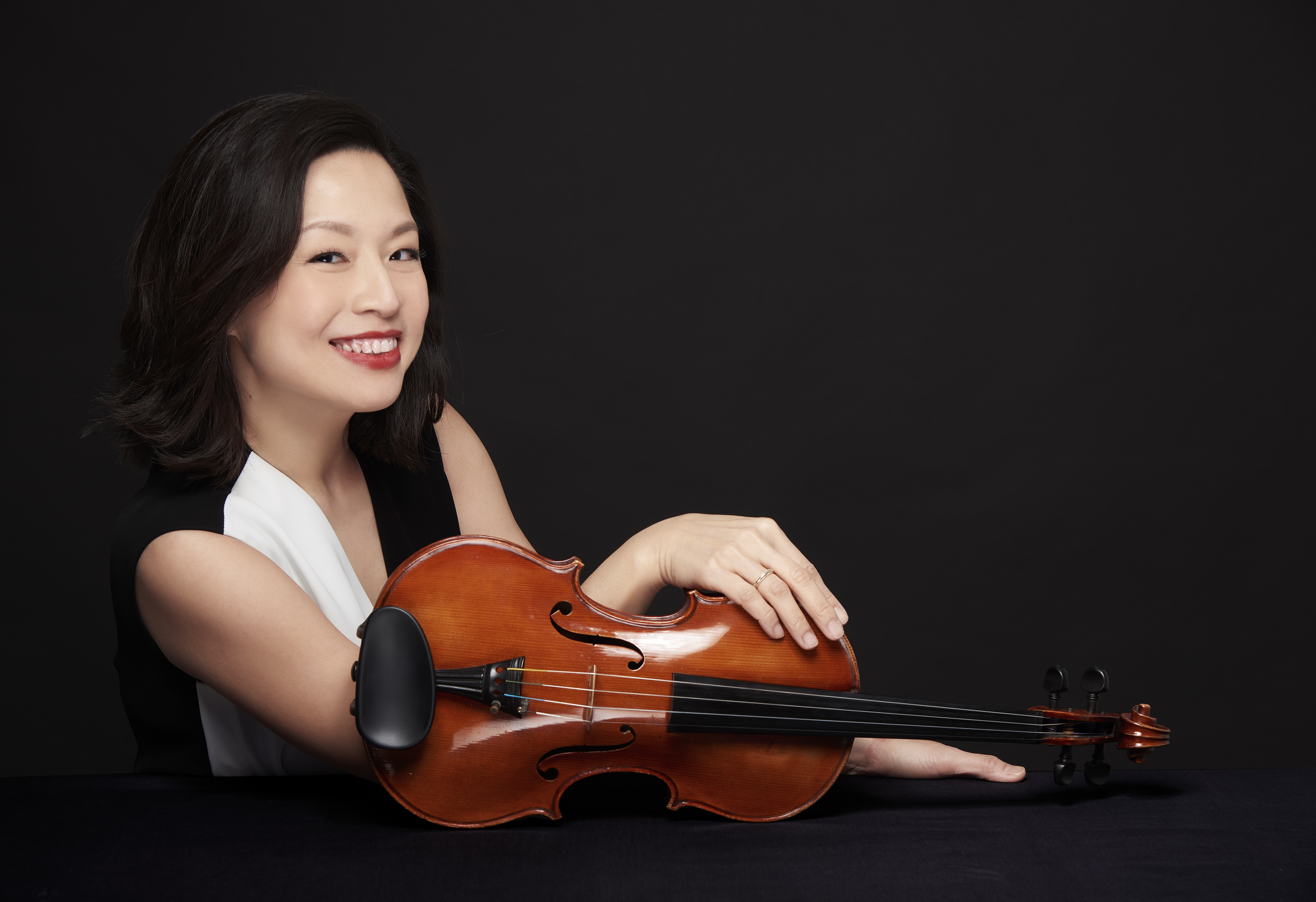 Hsin-Lin Tsai has concertized as soloist and chamber musician throughout the United States, Europe and Taiwan, and has performed with artists such as Andris Nelsons, John Williams, Thomas Adès, Christoph Eschenbach, Sir Colin Davis, and principal players and members of the Boston Symphony, Cleveland Orchestra, Montréal and San Diego Symphony orchestras. Her playing has been praised as "outstanding" by Richard Dyer, former Chief Music Critic of the Boston Globe, and the legendary Yfrah Neaman said of her "I have not heard anyone play with such musicality, emotion, and beautiful sound in the last fifty years."

First Prize Winner in the Taiwan National Violin Competition and in the City of Tainan Violin Competition, she gave her New York City recital début at Carnegie Hall. She has released solo CD recordings with the label RTVE MUSICA, and she has performed at the Spanish National Radio, broadcast live throughout Europe. Dr. Tsai was invited to perform at the Lucerne Music Festival in Switzerland and in the world's greatest halls, including Lincoln Center in New York, the National Concert Hall in Taiwan, the Víctor Villegas Auditorium in Spain, and historic Symphony Hall and Jordan Hall in Boston. She is a member of the "extraordinary" (Martín Llade, Melómano music magazine, Spain) L'Etoile Violin Duo with her husband, violinist Miguel Pérez-Espejo. Together they are also Co-Artistic Directors of The Renewal Series, a multidisciplinary concert series of their creation. Through the Series, they champion new works by composers of our time, and they engage students within our communities, such as Boston Arts Academy, in their creative process. Upcoming engagements include collaborations with Kareem Roustom, Chihchun Chi-Sun Lee, Augusta Read Thomas and a residency with the Composition Department at Tufts University.

Dr. Tsai has been invited to perform at international festivals that include The International Holland Music Sessions (The Netherlands), The International Musicians' Seminar at Prussia Cove (U.K.), Schleswig-Holstein (Germany), Pro-Cello (Switzerland), Yellow Barn, and Manchester Music Festival, performing and working closely with eminent artists such as Blaise Déjardin, James Dunham, Gyorgy Pauk and Lorand Fenyves. As an orchestral musician, she has performed with the Boston Symphony Orchestra.

Hsin-Lin is passionate about carrying on her musical legacy through teaching. Her students have performed as soloists and in recital in venues that include Carnegie Hall and Jordan Hall. They have won first prize in competitions and professional orchestra positions, and have been invited to international festivals, including the Stauffer Center for Strings in Cremona, Italy, and master classes with distinguished artists such as Salvatore Accardo, Hilary Hahn and Lynn Harrell. She has taught at the International Master Classes of the Mediterranean in Spain, Boston University, Bridgewater State University, All Newton Music School and workshops at the New England Conservatory's Preparatory Division. While maintaining an active private studio, she is currently on faculty at the B.U. Tanglewood Institute and Boston Youth Symphony Orchestras. She is affiliated faculty at Tufts and Harvard universities.

Dr. Tsai graduated from the New England Conservatory of Music in Boston with Distinction in Performance, and received the Artist Diploma from the Guildhall School of Music in London, on a full scholarship. She received her Doctor of Musical Arts Degree in Violin Performance from Boston University. Her dissertation, Poulenc Sonata for Violin and Piano: An Analysis, has become an essential reference work for scholars worldwide. She is a member of Pi Kappa Lambda, the National Music Honor Society of the United States. Dr. Tsai's teachers include legendary artists such as Yfrah Neaman, Harvey Shapiro, Eric Rosenblith, Michèle Auclair, and Yuri Mazurkevich, and she has been invited to perform in master classes with Eduard Schmieder and Erick Friedman.